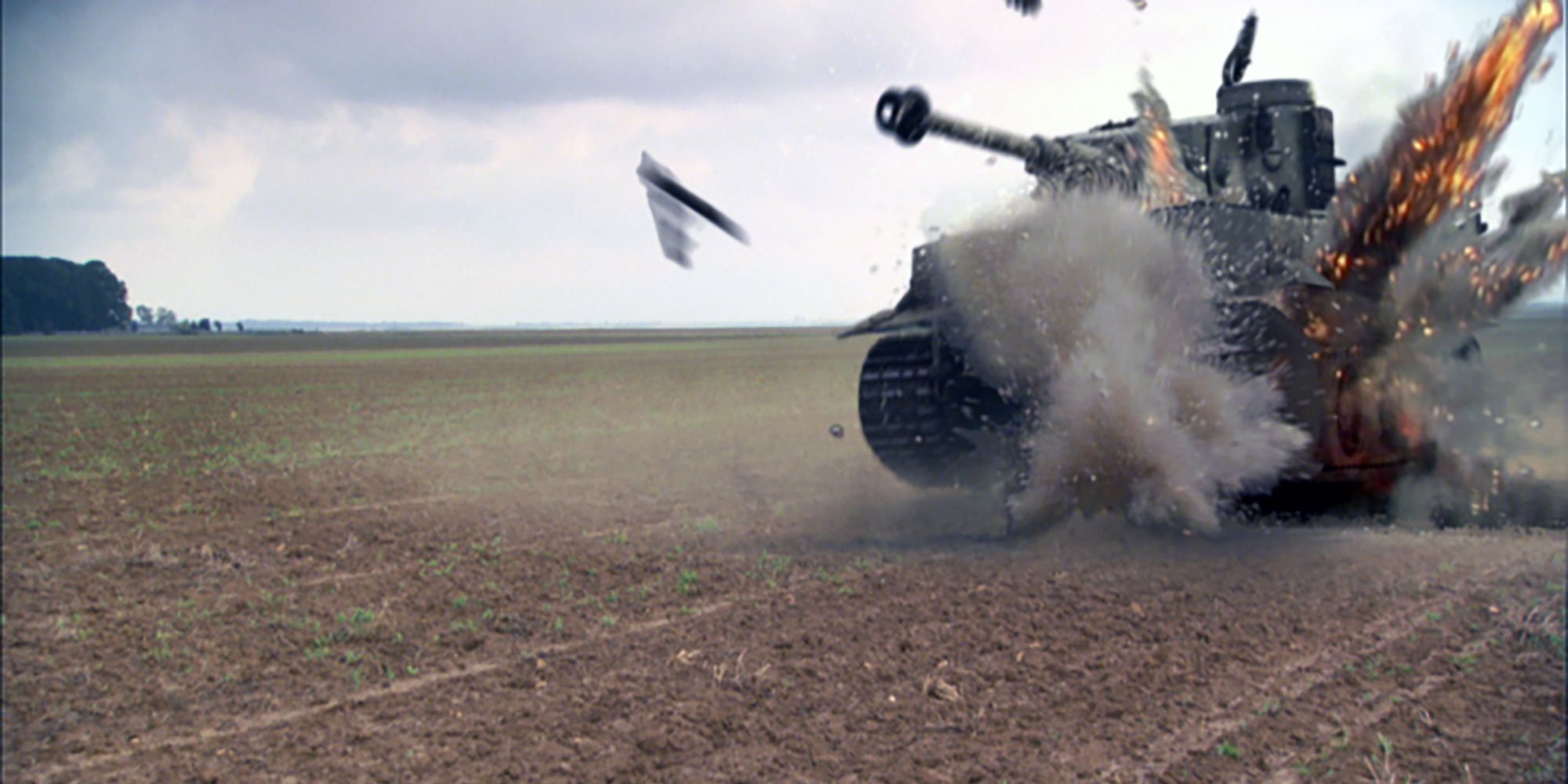 From the Second World War to the Spanish Civil War, Norm walks the old battlefields and airfields that hold the answers to the important questions concerning these fascinating stories

Normandy, August 1944. The highest scoring German Panzer Ace, Michael Wittmann, was killed during a counter-attack against British and Canadian tanks. Wittmann’s death went unexamined until his remains were found in 1983. Norm Christie now examines the evidence to determine who killed the Black Baron.

Bandits Of The Air: The Wooden Mosquito Intruders

The Wooden Mosquito was the queen of the skies in 1943 – 1944. The Germans had nothing to match this beautiful aircraft. The Mosquito turned the tables on the Luftwaffer, and the hunter became the hunted, as the plywood wonder stalked the skies over occupied Europe.

The siege of Malta was the most important battle in 1941 – 1942. The courage of the Maltese civilians in the face of indescribable bombing and the amazing Spitfire pilots, such as Canadian “Buzz Beurling”, helped turn the tide in this critical, but little appreciated campaign.

The Lost Graves of the International Brigade

The Spanish War, 1936-39, was one of the most complicated and passionate episodes in Modern History. Spain became the showdown between the rising wave of Fascism, and those who decided it had to be stopped. Thousands of international volunteers came to Spain, including 1600 Canadians, to fight the Fascists. By the end of the War half had simply vanished. What became of the missing of the International Brigades?